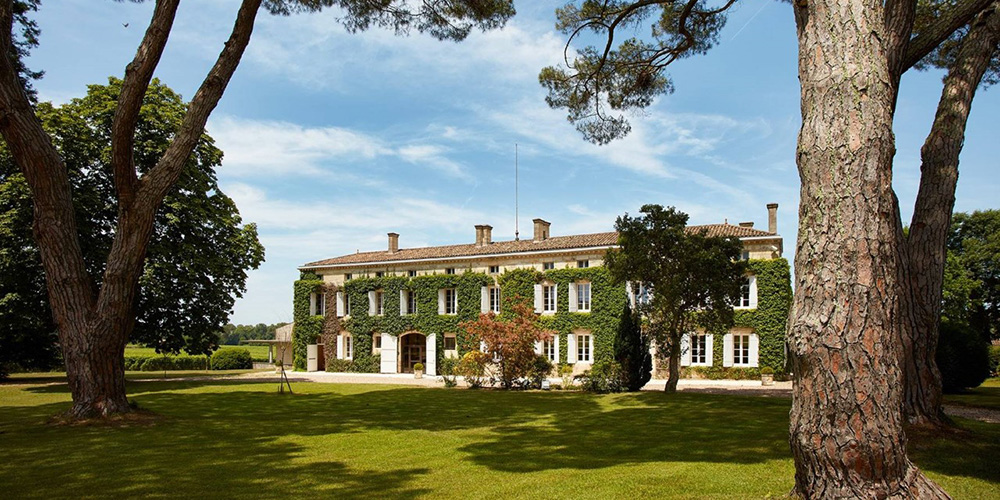 Château Rouget is located on the Pomerol plateau on Bordeaux's right bank. The estate comprises 17 ha of gently sloping hillside planted to 85 % Merlot, with the remaining hectares devoted to Cabernet Franc. These grape varieties form the basis of Rouget's grand vin and its second wine label, Le Carillon de Rouget.

The estate is considered as being one of the first official Pomerol crus. Indeed, it originally appeared in the archives and land register of 1700, corresponding to the construction of the estate's grand château by the Bayonne family. At the close of the 19th Century, Château Rouget was rated among the top five Pomerol estates in a classification of the appellation's wines.

In 1992, the estate was purchased by the Labruyère family, who today manage the estate in consultation with renowned winemaker, Michel Rolland.